When the breaker is closed, three main contacts by the latch hook, to overcome the spring tension, keep closed. And when the electromagnetic tripping device is attracted or heat tripping device of double metal sheet is heated to bend or under voltage release release, in which an arbitrary action, the lever from the top, the hook and the lock disengaged, and the main contact points off the circuit.

Application and classification of electromagnetic starter 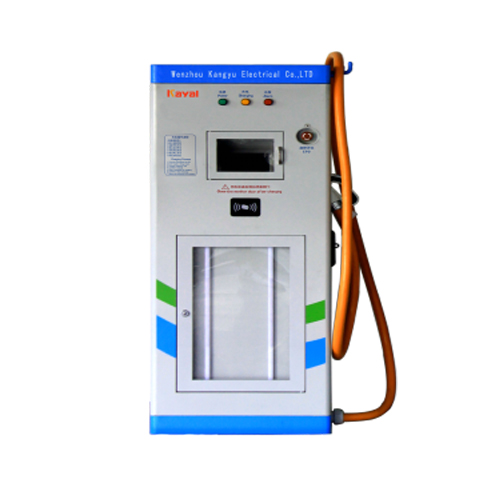 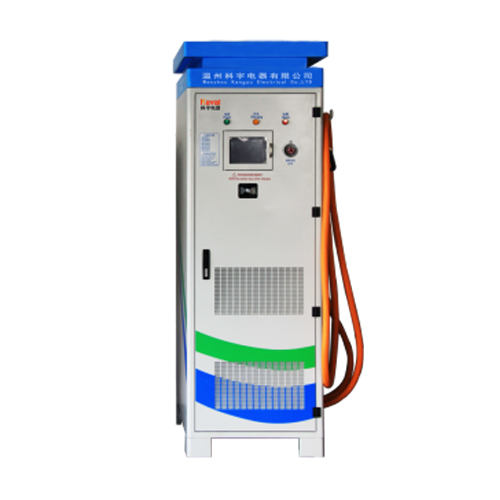 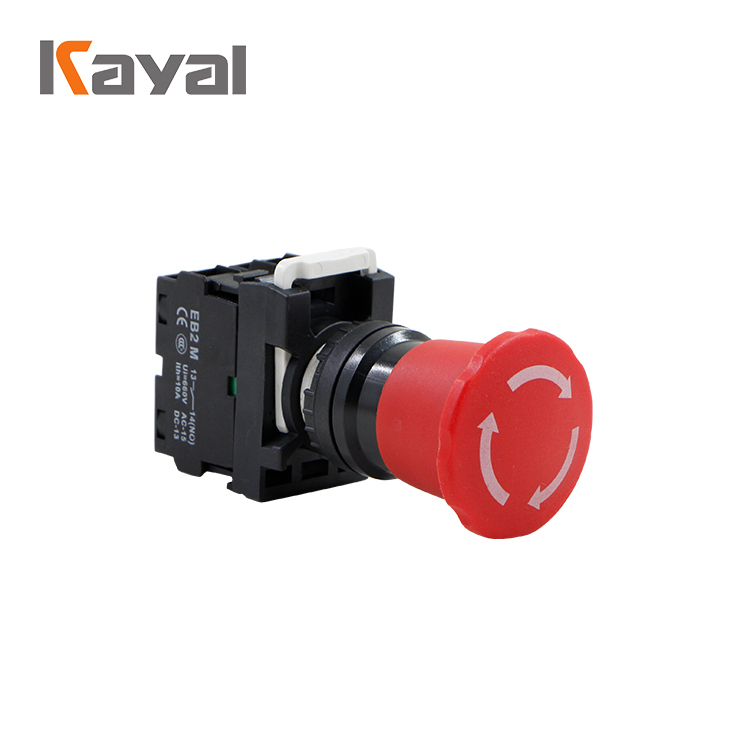 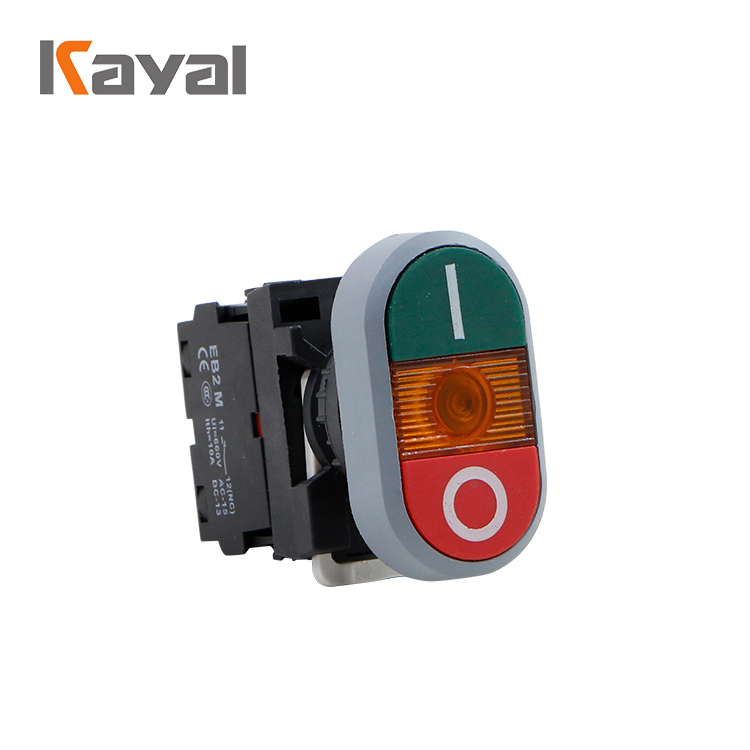